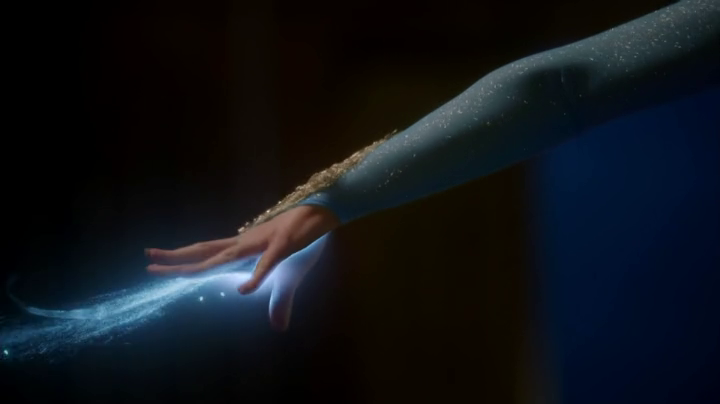 Season 3 of Once Upon A Time ended with a spectacular two-episode finale. These were probably the best 90 minutes of the whole season.

So here is what happened…

After Gold killed The Wicked Witch of the West, a time portal opened. Everyone agrees to stay from it, but Emma decides to have a closer look, which causes her and Hook to be sucked in and travel back in time, exactly to the time when Snow White and Prince Charming are supposed to meet for the first time. But through a chain of reactions this magical moment is not taking place, so Emma and Hook have to try their hardest to make them meet somehow, otherwise Emma would have never been born, and the future would change drastically. 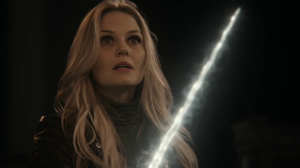 Of course Emma can save the world by starting believing again and realizing that home is not in New York but indeed Storybrook.
But things only seem perfect when they come back, because they have brought something back. 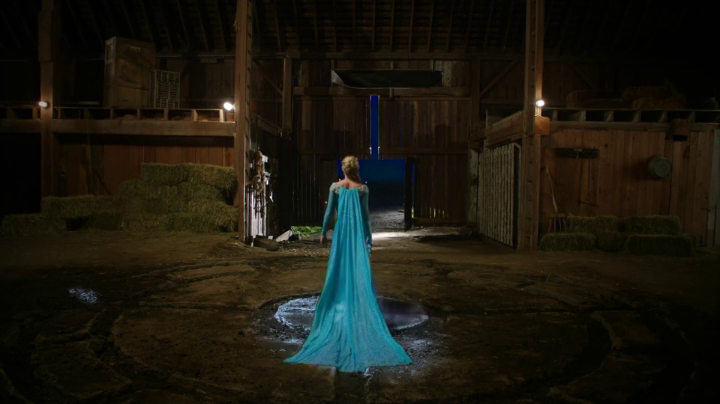 A vessel that carries something dark and dangerous according to Rumpelstiltskin: The Frozen Queen.

Oh, and they also brought back a women who was supposed to be executed, and turns out be Robin Hood’s wife. So Regina’s and his romance has found an end and she will blame Emma for that.

I think it is a smart move to follow the trend of Frozen and have the Ice Queen become a part of the show, who’s costume looks exactly like the one in the Disney movie; and even though I don’t care much for the Ice Queen I am curious to see where season 4 is going.