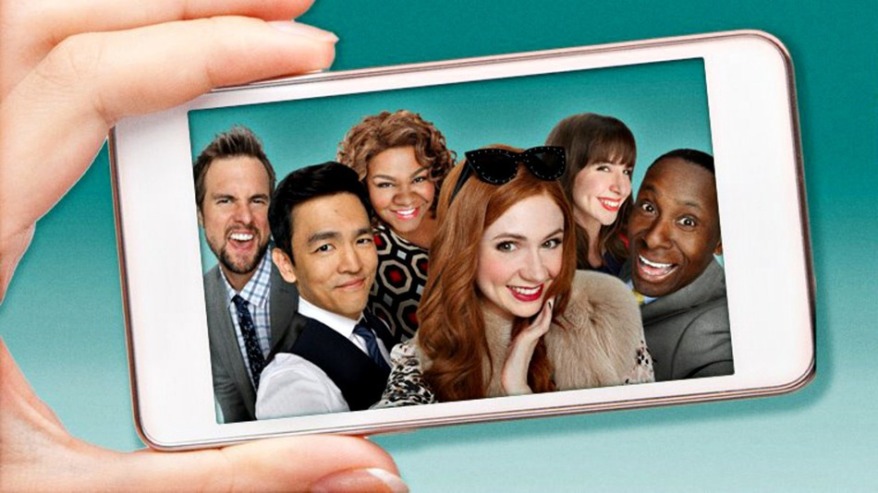 Long Story Short:
A former ugly duckling who became a beautiful but self centered social media icon has to hire a marketing expert to change her whole image after she’s been the star of an embarrassing video that has gone viral.

Review:
I honestly thought the title seemed a little silly, which is why I wasn’t planning on watching it. But when I saw that Karen Gillian from Oculus and Guardians of The Glaxy and John Cho – who doesn’t need an introduction – were in it I gave it a shot. And I am glad I did. The entire cast seems very engaged, the script is on point, the jokes land, and the result is a refreshing comedy that will hopeful survive the (cancellation) ax. Since it’s an ABC show I am hopeful that it will have at least a full season, since they are very committed to their new shows, as we could see with The Neighbors, which got two seasons despite the low ratings each week.

Karen Gillian represents the new (shallow) generation very well, and even though the storyline is a little predictable I have no doubt that each episode can be a real treat. I hope it makes up for the unexpected cancellation of Suburgatory, which made me a little sad.

Watch the Pilot for free on ABC.GO: